Learn More About Hazex Construction Co. – Serving the Tri-State Since 1949.

Located in Henderson, Kentucky, Hazex serves the entire Tri-State with its exceptionally fast customer service, and attention to detail.

Serving the Tri-State Since 1949

In 1949, Priest Hazelwood and his son, Anthony Hazelwood took a giant step and invested in a new Caterpillar D6 Dozer. They managed to pay for this tractor by doing custom farm and oil field work. As the farm industry prospered during the 1950’s and 1960’s, the Hazelwoods followed its direction. Priest and Anthony added another Caterpillar dozer and a dragline to their inventory of equipment.

As the competitive-bid market in Kentucky and in the surrounding areas increased in the 1960’s and 70’s, the firm expanded its fleet of equipment and area of operations to include some contracting and Kentucky State Highway work. In 1964, Priest and Anthony incorporated in the state of Kentucky in the name Priest Hazelwood and Son, Inc.

Until 1974, the Company operated out of a small shop on Priest Hazelwood’s farm. That year, the Company bought a 100 acre farm on Highway 136 on the Henderson city limits. A new shop was built on this land and subsequently the Company’s operations were moved to this location.

In 1977, Anthony Hazelwood bought all of Priest Hazelwood’s shares of stock and assumed complete control of the Company. In 1979, the name of the Company was changed to Hazex Construction Co., Inc.

In 1973, Anthony’s son, Brad Hazelwood, graduated from high school and went to work for the Company as an operator. In early 1980, Brad started assuming some of the managerial functions and in 1989 became acting manager. Brad has charged the Company with the primary purpose of delivering high quality construction services on every project. Whether it be an individual’s driveway or a KDOT or INDOT highway project, which we are a pre-qualified contractor, Hazex prides itself on 100% customer satisfaction. 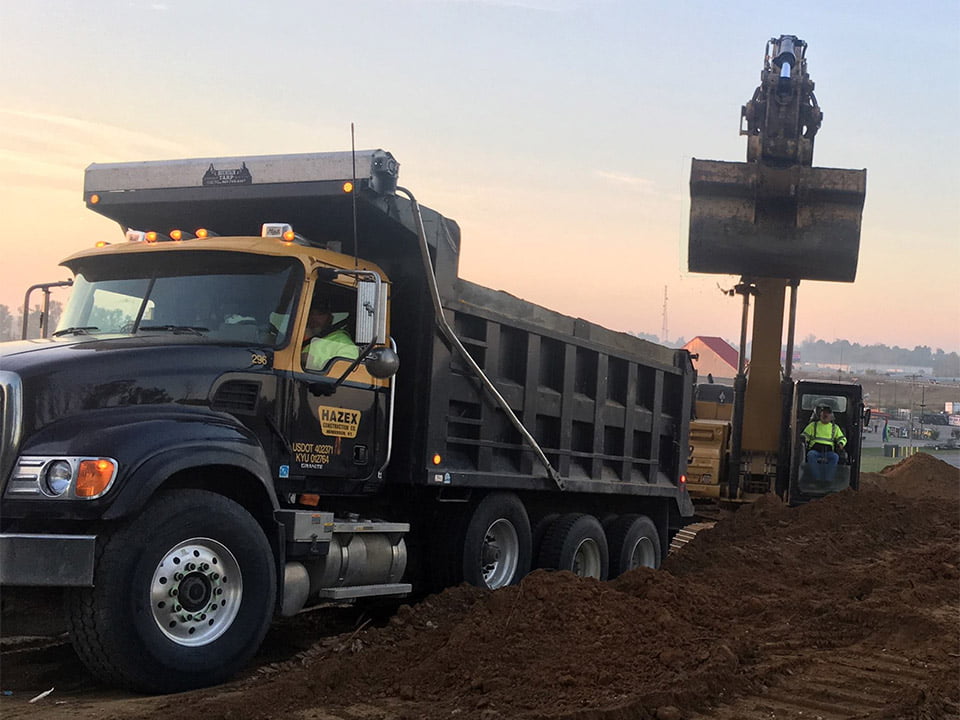 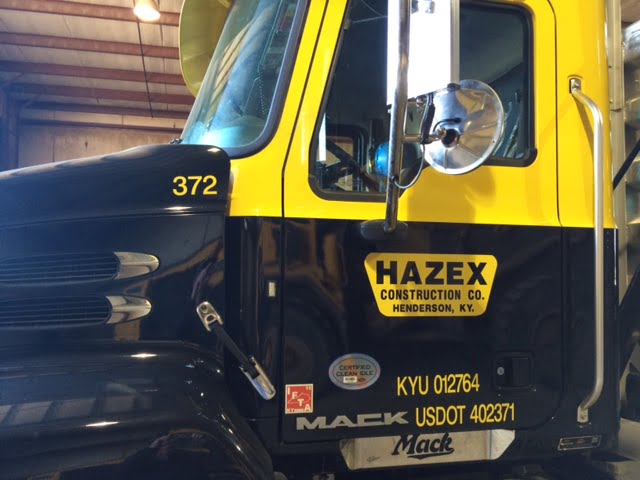 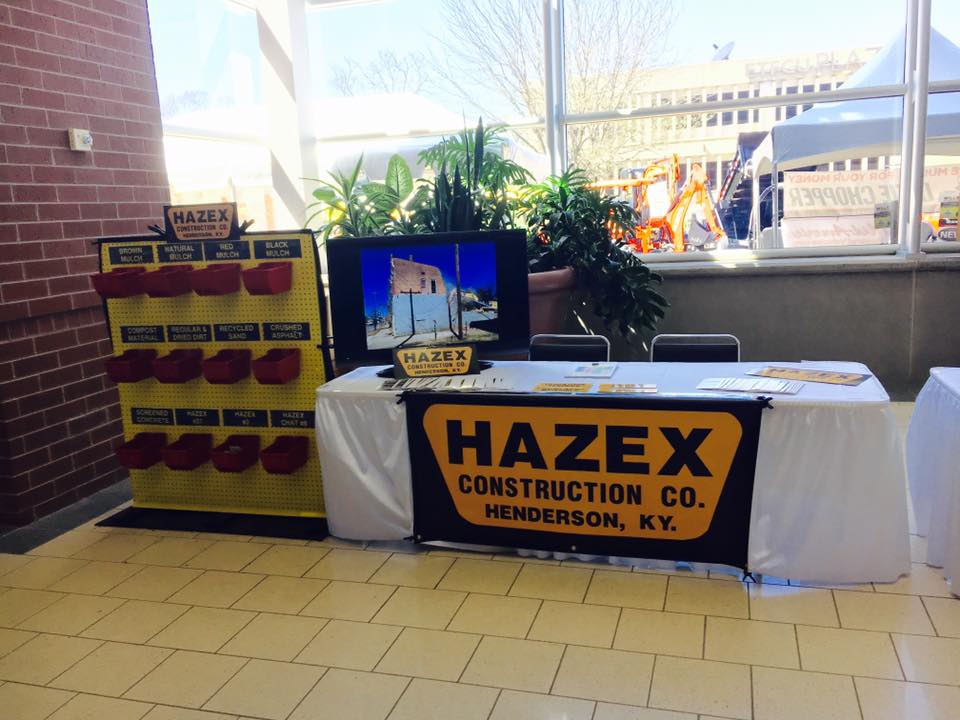 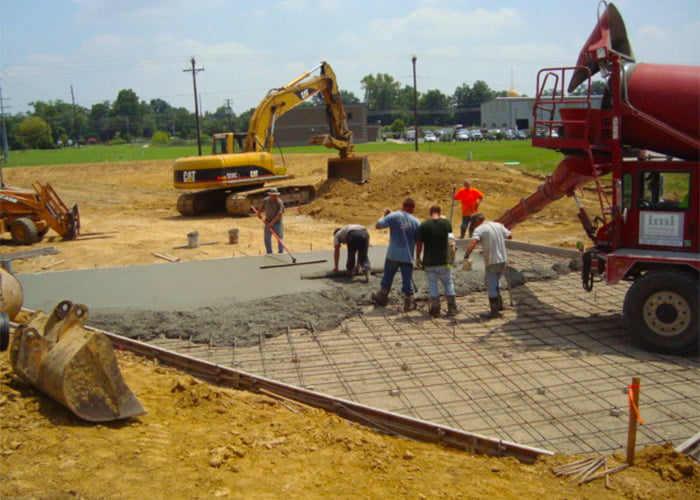 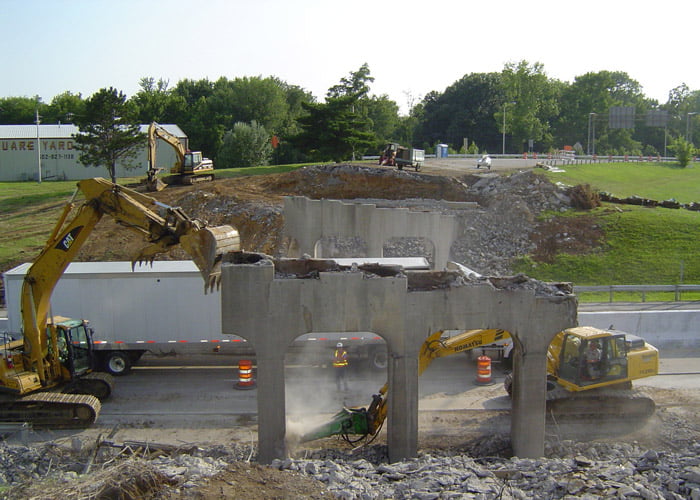 Hazex Construction Company, Inc. is committed to building long-term relationships based on integrity, performance and value, as well as client satisfaction. We continue to meet the changing needs of our clients with our quality services delivered by the most qualified people.

CONTACT US TODAY FOR A QUOTE!
Scroll to top